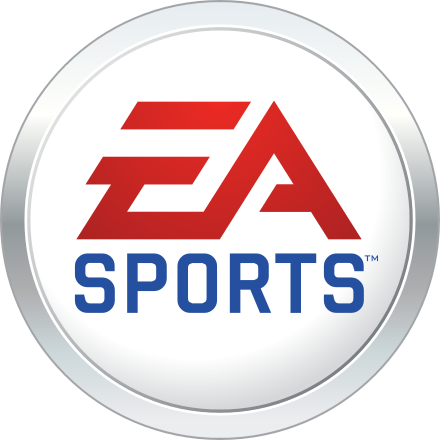 Imagine You Could Buy Virtually ANY FIFA Player you want for Your FIFA 21 Ultimate Team.

I'll show you how to build a team like this without spending a dime...if you promise to keep it a secret! 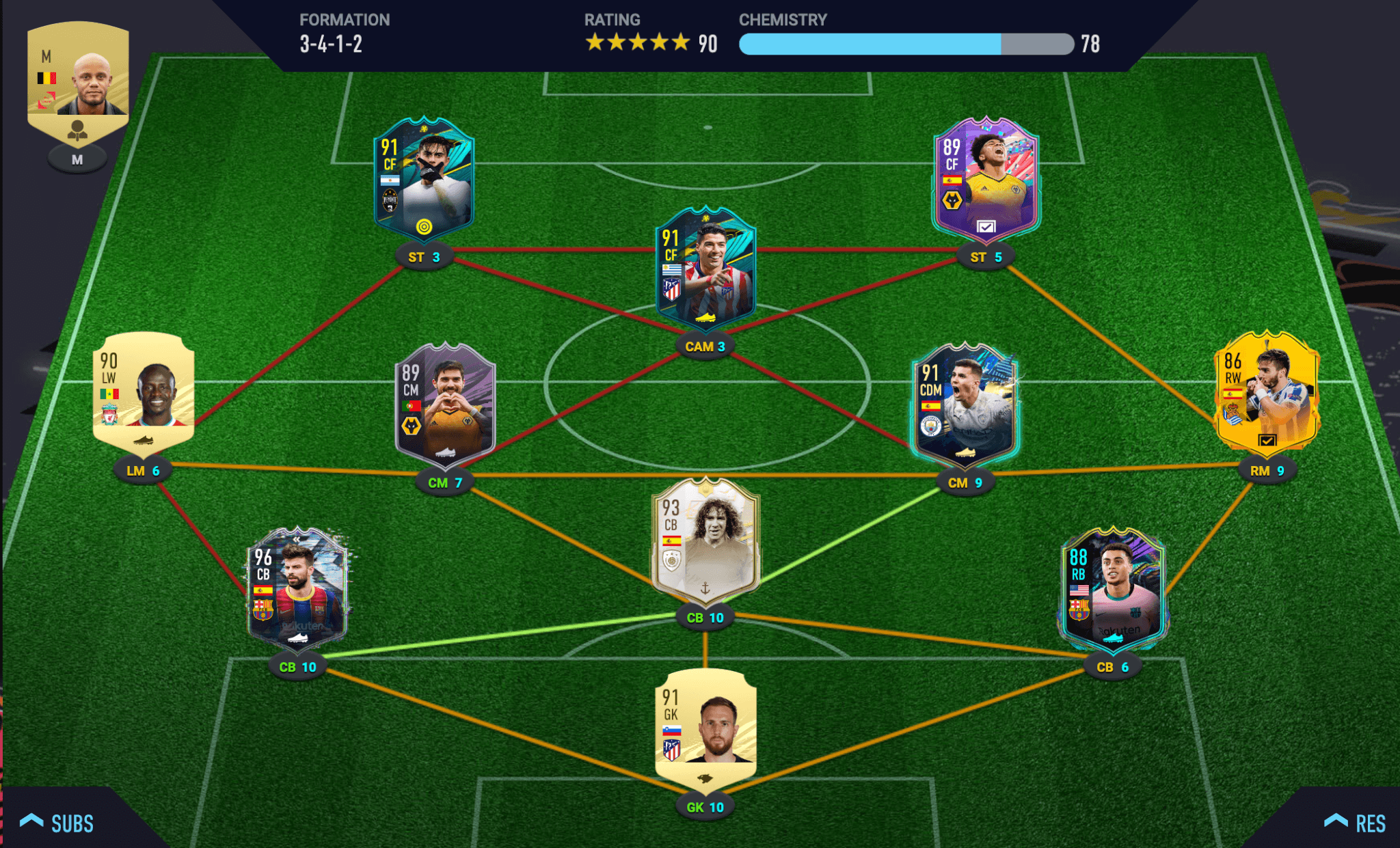 Think of how much more FUN you'll have - playing with the players you want -
the ones that excite you - and winning more.

Think of how much of a grind you'll put yourself through by missing out on SBCs you need to make your team competitive and consistently losing
in the Weekend League (and on Rivals) because your team
is just not good enough if you don’t learn how to stack coins.

Perhaps you'd have more fun if you could have your Dream Team in FIFA 21 - the one you know is currently out of your reach because you never seem to have enough coins.

What if you could load up your team with Icons and your Favourite players? Imagine having enough coins that you can buy any player you want!
It makes getting those objective players easy - which compounds your team strength.

There's only one problem. 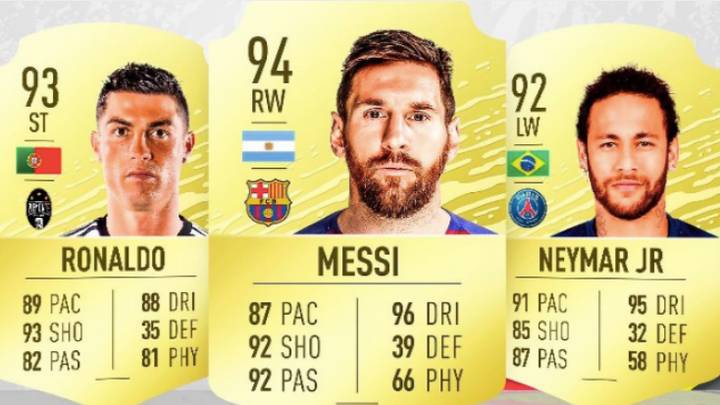 Don’t you have a little voice in the back of your head telling you those players with ICONs on their teams know a few tricks to stack coins that you just don’t know right now?  I'm here to tell you they absolutely do!

And hey, it’s not your fault.

Nobody told you how to make coins. You have to figure it out on your own. Or you don’t and wonder what those people that have hundreds of thousands of coins in their account know that you don’t know.

And I promise you won’t have to risk your entire FUT account by buying coins from shady vendors. Nope. You’ll be learning only 100% legit methods to stack coins that are EA approved.

After all, you need a better team - and you know it. And so do your opponents who look with glee as your team comes on the FUT screen in front of them. "Easy win" they are thinking. Sucks to be you.

Until you learn the secrets of getting unlimited coins.

Look, if you don’t tell too many people, I’ll share with you my secrets for gaining coins and having the most fun playing - by stocking my team with some of the best plates available.

Some of these secrets are just not available anywhere else. Nobody else knows them. And because I still use them personally, I don’t want TOO many people to get access to them - or it will just make it harder for the rest of us.

So that’s why I’m only releasing 30 copies of this book.

Once they are gone, they are gone. I mean there are only so many ways to stack coins. And since I’m sharing revolutionary stuff, I just can’t give it to everyone.

Will I have to Spend Real Money?

You hear about these horror stories of people spending WAAAY too much money on FIFA Points to buy packs and gamble their way to a strong team.

First, the odds on packs are just not good enough.

And second, it’s scary.  Check this out:

A 17 year old in Pembroke, ON, Canada spent close to 8 thousand dollars in Fifa Coins.  He "claims" it was by mistake, but imagine the team he has with those Fifa coins: 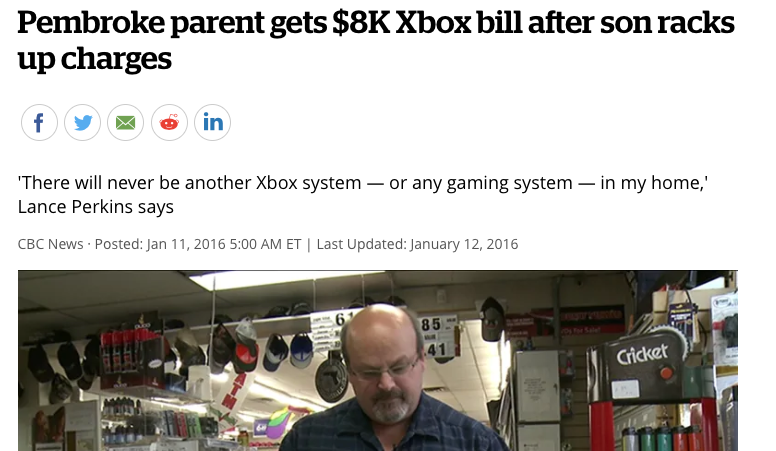 By the way, his Dad permanently banned ALL video game consoles from the house for life.  Ouch!

In 2018 it was released that from micro transactions alone, including FIFA points, EA made around $310 Million from the last fiscal quarter alone. The biggest two players were FIFA and Madden. This shows why everything in the game has become so centered around FUT including competitive play (Unfortunately).

Here is another article on crazy FIFA spending.

And the Bleacher Report published this article about how it's too expensive to be a FIFA player today.

You are competing with these people spending crazy amounts of money.  This guide will show you how to compete without spending real cash!

WARNING: Stay away from spending real money, guys. Please. It’s a rabbit hole. This guide is a small one-time purchase. Then you’re in control and not gambling. It’s an important distinction to make.

And here’s the best part - you won’t have to spend real money!

Besides buying the FIFA 21 game, I’ve spent ZERO dollars on FIFA points or Packs. I get all my team for free because I know how to stack coins.

Now my guide is written for the casual FIFA Gamer.

I’m in Division 8 in Rivals. I barely know any skill moves. But I have a ton of FUN playing - and I like to win.

I don’t have just one team that I grind it out with. I like playing with a few different theme teams built around certain leagues. I like variety.

But even more, I love the whole FUT experience.

I love doing SBCs, especially the ones that pop up and are limited time only like the League POTM ones.

And let’s face it. You can’t do that without learning how to grow coins!

I love the cards, I love checking out the new TOTW. And when I see one of my favourite players.

Can you get all the players you want? If not, you need this guide.

Or, you can spent real money and buy FIFA Points. Well, sure, that's an option if you have money to burn.

Typically, Look, if you don't do buy this, you have 2 options - continue to lose and not enjoy the game as much, or spend real money on FIFA coins and gamble your way to a better team - if that even works!.

If you don’t figure out how to get more coins, you'll consistently lose and struggle trying to complete objectives.
Fortunately, there's an easier way.

Side Benefit: Learning to buy low and sell high and make profits is great as an introduction to investing - which is a skill that SHOULD be taught in school - but is not - because the government wants to keep you dumb and stupid.  (But that is a rant for another day.)

The point is, that growing your coins in FIFA Ultimate Team is good practice for growing your portfolio out in the real world.

And the actual practice of growing coins… teaches you subtle skills.

It changes the way you think - and converts you into being a winner. And that confidence you get - that carries over to the real world.
I know it should weird, but when you’ve got a stacked FUT team, you start to walk with a swagger. Girls notice you more. You just feel more confident and alive.

This is a side benefit, of course. But it's worth mentioning.

With our With our system you'll get 7 different ways to print coins, you'll get:

Minus the Minus the gambling on coin packs.

But don't just take our word for it. Read what our customers have to say:

Before I got this book I was getting killed in nearly every game.  Now I got Messi and Mbappe and they are insane together!  I'm crushing in the Weekend League.

You're gonna learn some sick skills to growing coins.  I was really on the fence about spending money for info on growing coins, and I was scared to actually buy them so I took a chance.  What could I lose?  My team is so much better now that it has been in any previous season.  Finally FIFA 21 is fun again!

Maybe even after reading what our customers think, you're still on the fence.

You could ignore this offer and continue scratching by with too little coins and never being able to get the top players you need to compete and win.

... keep struggling to try and make profits - the hard way - without knowing the hacks to create coins on demand.
... spending all your time trying to get a few extra coins and getting frustrated that it never seems like you have enough money.
... missing out on the time-limited SBCs of your favorite players
... wondering what the game is like if you really had the top players like Messi and Ronaldo on your team.
... settling for just imagining your top FIFA team

Or, for just $10 dollars, (less than the cost of a lunch with your buddies) you could use FIFA Coins Pro Guide - you'll have a clear path to easily creating more coins and having more fun playing FIFA.

I am only releasing 30 copies of this report. Period. After that you won’t see this page again.

If you're ready to Buy virtually ANY FIFA Player you want, you'll want to take advantage of our special now.

Because if you want to really enjoy FIFA 21, you need to be competitive and you need to know how to get coins.
This will teach you how to do it.

*Note: this offer is only available for a very limited run. We will only be selling 30 copies.  Order today, to ensure that you don’t miss out!

We offer a full 100% 30-day refund policy if you are unable to make significantly more coins after learning the secrets in this book.  We stand behind our product!