I have a warning for my list.  Apparently there is somebody who is trying to fool you and sending emails pretending to be me.

This is pretty disgusting, and completely lacking in integrity.

I want to break this email down so you know:

First, here is the email:

I have blocked out the intended recipient, as it's an email that I know is not used for signing up for random stuff online.  Now this FAKE email was sent as “Your Friend Andrew” from andy@klickboost.com

And I have never used and never created this email address.

But who do you think readers would think an email from an Andrew or Andy at Klickboost (who has a following for Facebook products and trainings) would have be from?  I think it leaves little doubt what the writer of this email intended.  How many Andrew's with an email address on Klickboost would have a popular selling Facebook system?

Here is the heading info including the FROM information: Michael Somerville owns the domain Klickboost.com.  I know this, because we used this as our in-house autoresponder for MyLeadConsultant and GoFunnels, when we were partners.  In fact, he is still using my tutorial videos on the Klickboost site – and I’m sure there are many people who are not even aware that we are no longer working together – which makes this spoof email all the more repulsive.

There is nobody else that has access to the root server.  I know, because Michael told me on multiple occasions that he is paranoid about giving anyone access to his servers.  He hated giving me access, even though I was paying for the hosting, and had to access the Klickboost server for certain reasons.  He has also told me he tracks everything on his servers, and has notifications sent via email when the server is accessed.

So, in my opinion, I assume that this email was created and sent by Michael Somerville (or somebody else close to him who has access to the server that he owns.)  This email address could ONLY be created by someone who owns or has access to the domain registration account or the hosting account.

In fact, as of today, he has an active product on Jvzoo with MY NAME still in the sales page as the co-owner.  I am still listed on GoFunnels as a co-creator, and my copy and sales video is still live on the GoFunnels sales page.

Apparently, he still wants to leverage from my name on multiple levels.  I want to be very clear here. I do not want to be associated with Michael Somerville in any way, shape or form.

I announced my separation from the partnership publicly in April 2015.

You can see from the email, it implies a certain familiarity with the audience.  It is an “Andrew” that the email recipients would know and be familiar with.  Of course, up to recently, I was a co-owner of Klickboost until I was locked out.  I purchased a 50% stake in Klickboost and Sendklick (which become MyLeadConsultant) for $2000 in 2013.

In my opinion, it’s clear that the reference to the Facebook course implies my best-selling JVZOO product, FB Cash Method that has sold just shy of 4000 units before it was pulled from the market.  And I think it’s clear that “your Friend Andrew”  and the signoff as a single name (as I often do in my REAL emails) is an attempt to trick and deceive you into endorsing a product I DO NOT ENDORSE and was not even aware of!

In my opinion, this is a clear attempt at deception.

I assume this was sent to my own lists, which Michael Somerville has access to since he locked me out of Klickboost (mainly for the reason that he owed me via the partnership a very significant sum of money.)  And if you use Klickboost, you should be aware that as the admin account in Klickboost, Michael has direct access to all of your lists if you are using Klickboost.

(I had some of my lists on Klickboost at the time when I was locked out, and I assume this was sent directly to those lists of mine.)

Michael Somerville has access to your lists if you use the Klickboost service.  You should make your own judgement call if you feel comfortable with that.

I have no idea how much of my list was sent this spoof email, but I want to make sure you, as a member of my email list and Facebook community, know what’s really going on.

There are also some obvious grammar errors.  (I studied English literature in University.  So while I understand copywriting often breaks grammar rules, this was not written by me.  I always use commas when employing the vocative case, dear reader, unlike the writer of this email!)

Also of note.  The link goes to a jvzoo product – of which I am NOT even an affiliate of.

The link goes to this product:

In JVZOO, you need to request approval to become an affiliate.  I often get auto-approved because of my sales status in JVZOO, but clearly this is not going to my account.

[This part is technical and for professional affiliate marketers:

If there is any doubt in your mind, there is a tracking id on the link.  ?tid=andrew

Now if you are established enough as an affiliate marketer, who do you know that uses their own first name as a tid?  Nobody, because it would have no context for them.]

This kind of deliberate deception is disgusting.  I have to be open to the very small possibility that this might not have been sent by Michael Somerville, but the evidence suggests he was complicit in sending this email.  There are many things in life that cannot be known as absolutes, we just have to make our best judgement given the information at hand.

I cannot feel comfortable knowing that this kind of thing is going on.

I would be highly interested in hearing your thoughts about this email (even if you post anonymously).

Do you feel that this type of marketing is lacking in integrity, good conscience and morally bankrupt?

Did you get an email like this?  (It would help me tremendously if you got this email and could let me know.) Did you think it was from me?  Did you know it was from somebody pretending to be me?  What do you think about this kind of practice?

[UPDATE: Sometime between when this blog post was posted online, and July 4th, the account and database of the sender in Klickboost was deleted from the server.  The link now goes to a SQL error.  This means that the database was removed that was tracking the clicks on the link.   Having run the admin side of Klickboost, I am positive that this account was deleted by Michael Somerville.

Also, I have decrypted the link, and I can confirm that the link in question in this email which was apparently from andy@klickboost was sending an affiliate link that was delivering the clicks and sales to Michael Somerville's JVZOO account.  His JVZOO account number is in the link.  Seems pretty clear who sent the email to me.]

11 thoughts on “The Email I Never Wrote” 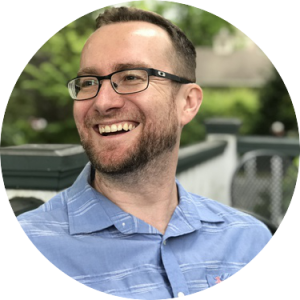 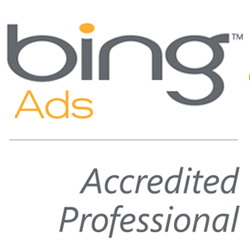 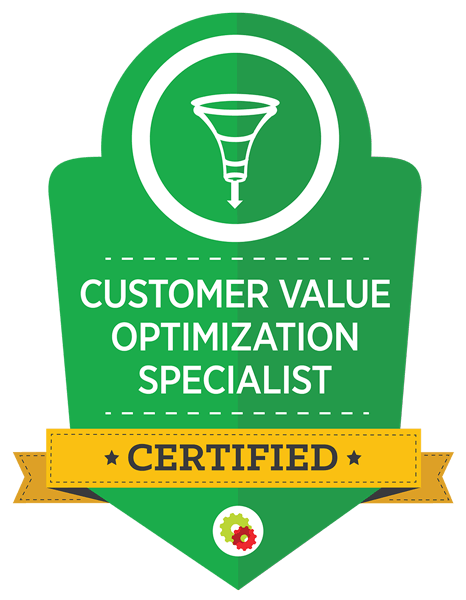 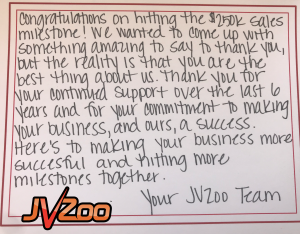