Snus, which is pronounced like “loose” is a moist smokeless tobacco powder that was developed in 18th Century Sweden. It it not fermented, but rather it is steam-pasturized and does not typically require the “spitting” that is associated with American chewing tobacco.

Snus does contain nicotine, the addictive substance associated with smoking.

Snus is the most common form of tobacco in Norway.

Interestingly, amongst the EU countries, Sweden is the only country that is allowed to legally sell Snus. Norway, where it is also common is not an EU country, and therefore exempt from the laws of the European Union.

There are different flavours of Snus that makes it an appealing alternative to traditional smoking, which has widely known health issues. A very good movie, “Thank You For Smoking” is based on the huge tobacco lobby and the power of lobbyists in government.

There is an interesting medical article showing how Snus is significantly less harmful than regular smoked tobacco.

And I should point out that Swedish men have the lowest rate of lung and oral cancer in Europe – which coincides with their preference for Snus as a form of tobacco and nicotine.

There are definitely some interesting elements around Snus, which I was not aware of even when I was a smoker. It is available online in countries like Canada and the US from sites like http://swedishsnus.online/

The major reason snus is widely used amongst cigarette smokers in Sweden is as a result of its convenience. You can actually use it anywhere, including in smoke-free atmospheres like schools and also offices.

And unlike cigarettes, there are no threats of unexpected fires.

It can be sued discretely, particularly if you are afraid of stigmatisation arising from tobacco use in public.

Unlike various other smokeless tobacco products, snus can be found in various flavours and options. You reach choose any type of range or flavour you desire and also with more brands coming up, there are tons of enticing brand-new flavours you can pick from.

There are many more flavours, like tea, rather than regular or menthol that you can find in regular cigarettes.

So, if you need the nicotine, consider Snus as a safer alternative. In some cases, just breaking the habit of the hand movements of smoking makes quitting altogether easier. 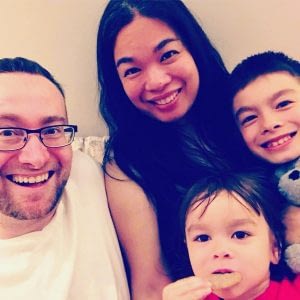 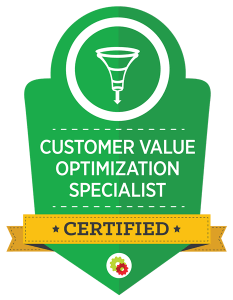 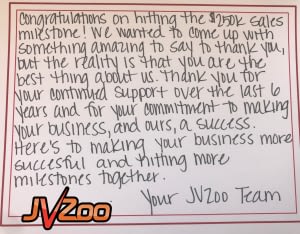